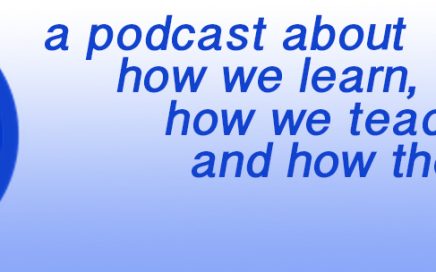 Episode 123: How to Stop Procrastinating

Procrastination is the bane of many students’ existence. You think you’re on top of things, and suddenly the due date is right on top of you! Worse yet, it makes you feel like you were lazy or stupid or just irresponsible – other people stay on top of their commitments, right? So why can’t you?  […]

The word “lazy” is a pretty nasty word. It’s negative and abusive. So why do we use it so much? Join Dinur and Adam as we discuss what “lazy” actually means, what we think it means, and what to do about it. Show Notes Medium.com, “Laziness Does Not Exist” Devon Price, Laziness Does Not Exist […]

Episode 65: Making the Most of Limited Time

Many students – and many teachers! –  feel like they never have enough time to get things done. Part of the problem is we don’t have practice taking time with what we need to do, but part of it is also that we may give ourselves too much time to get something done. This can […]

Episode 61: The Myth of Multitasking

We are all pushed to do more with less time these days. But is that actually realistic? In this episode, Dinur and Adam talk about why people think multitasking is good, why it’s actually not, and what to do instead. Show Notes James Clear on the Myth of Multitasking Health.com: 12 Reasons to Stop Multitasking

In Episode 27, Adam and Dinur talked about how to plan toward easier. Well, now that you’ve planned out how you’re going to work easier, you need to move forward with following your plan. Join us for this episode to find out more!  Click Here to Download This Episode’s Transcript! Show Notes Gretchen Rubin, The […] 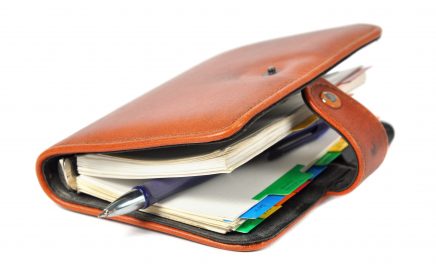 Out of Your Head and Onto the Page: A Planning System That Works, Part 4

In the last blog in this series, we talked about how to prioritize your tasks so that you can actually get them done in a timely fashion. In this final blog in the series, we’ll talk about how to make sure you actually complete them. You’ve made a list of things you need to do, […] 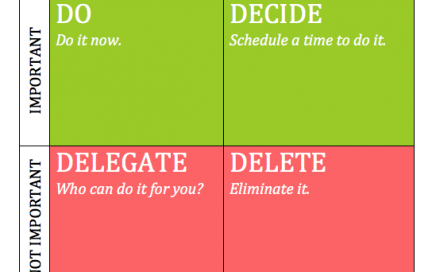 Out of Your Head and Onto the Page: A Planning System That Works, Part 3

In the last blog in this series, we covered how to take big projects and break them down into small tasks, so that they’re manageable. Today we’re going to talk about how to set priorities for those tasks, so that they get done. Dwight Eisenhower, the 34th President of the United States, had a simple […] 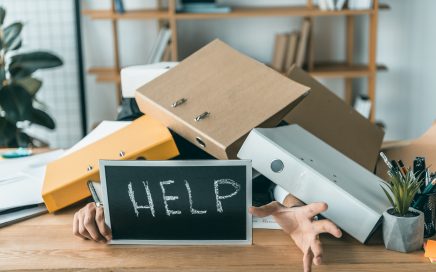 Out of Your Head and Onto the Page: A Planning System That Works, Part 2

The first blog in this series talked about how to get all of the random things you need to deal with out of your head and onto paper, where you can see them and deal with them. In this blog, we’ll talk about the second of the four big steps you need to take to […] 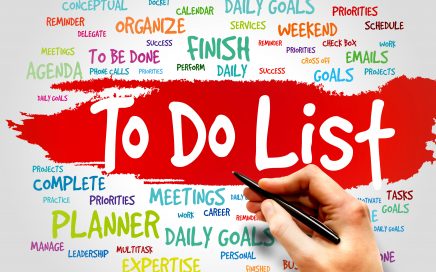 Out of Your Head and Onto the Page: A Planning System That Works, Part 1

How many times  have you pinned your hopes to a planning system, only to have it fail? How many old (and new) planners are gathering dust in your room, on your desk, or in the back of your closet? Most of us have at least one planner that we bought with the best of intentions, […]