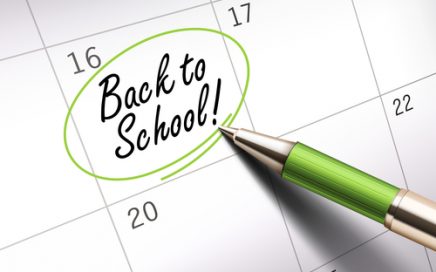 So the break is almost over, and most college and high school students will be returning to campus soon. For many students, coming back to school after a break is difficult – it’s hard to get back on track, especially if their sleep schedule has gone off the rails during the break, and thinking about […] 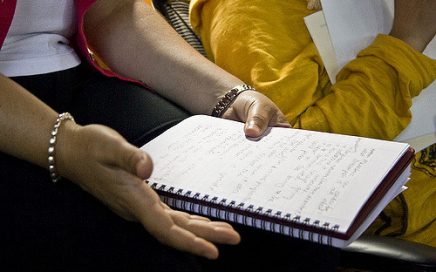 How to Take Good Notes in College Classrooms

I recently had a coaching client who was getting ready to go to college, but struggling with one of their high-school classes. No matter how much we went over study tools or test preparation practices, they were consistently getting low grades on quizzes and exams. It turned out they didn’t know how to take good […] 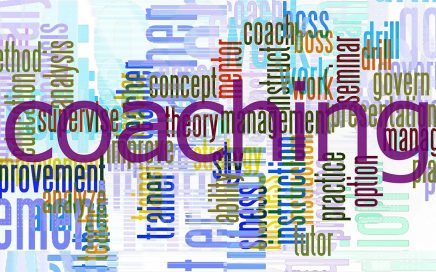 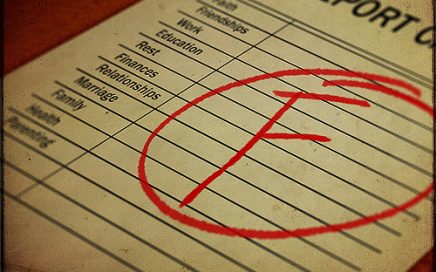 Bad Grades in College: 3 Reasons Students Get Them

When students get bad grades in college, many parents find themselves saying things like: “How could you get a D? You’re just not trying.” “These grades are a huge disappointment to me, son.” “Why didn’t you work harder on this class? You’re not stupid!” These are common questions that parents often ask their first-year college student […] 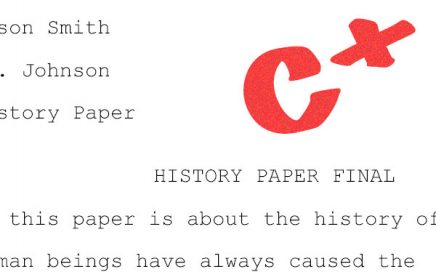 Why a C is a GREAT Grade in College

Most students (and most parents) don’t realize that in college, a C is a great grade. When the student who pulled a 4.0 in high school ends up with a 2.5 GPA in their first semester in college, their shock is real. This can baffle parents, and give their students an identity crisis! The fact […] 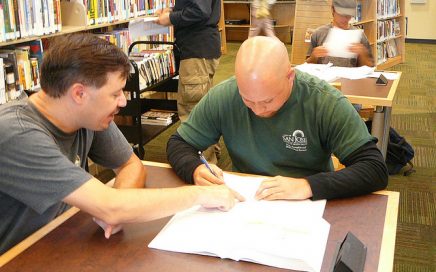 Which Do You Need: A Coach, or a Tutor? Find Out Here!

If you’re a college student, or know someone who is, you’ve probably noticed that college isn’t like high school. The work demands more than memorization: more reading, more study time, more writing, and more research. You may feel like you’re in over your head, or that you’re constantly behind. There may even be one or […]

One Professor’s Response to the Topic of Neurodiversity

In a recent Twitter chat for PhDs, where the topic was “neurodiversity,” it became clear that many professors are working with very little information about what it means for a student to be neurodiverse. (Neurodiversity refers to situations where a person’s brain is “wired differently” than other people’s, and includes a range of diagnoses including […] 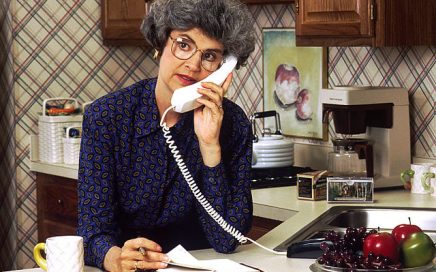 Tips for Parents: 4 Things to Avoid When Your Kids Go to College

When your child is on the way to college, you want to help them succeed. You’re usually thrilled that your child performed well enough in high school to move on to what many people see as the first real phase of American adulthood. All the AP classes, SAT scores, ACT scores, and acceptance to one or more colleges […] 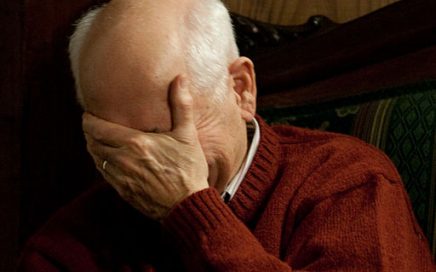 How to Email Your Professor – and When to Avoid It!

You have to email your professor about something. You know how to use email, right? It’s old-school: open up the program or the web browser, and type something like this: Yo, When is the test? Or maybe you’d rather say: Dear Professor Chris Smith, I write to you to urgently express my concern that the […] 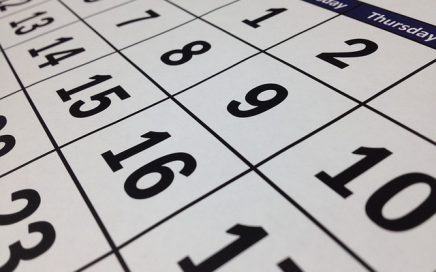 4 Ways to Make a Study Schedule Work For You

“Make a study schedule.” It sounds easy until you sit down to do it, right? Then, for many students, it begins to feel like two other things, and neither of them are easy: A ton of work A waste of time It’s understandable that you feel this way. School has just started, you’re overwhelmed with […] 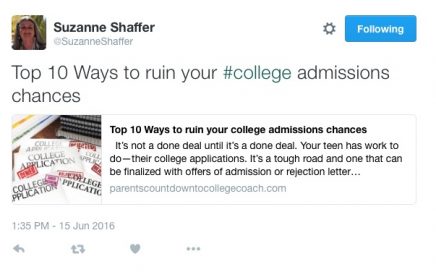 Whether you’re getting ready to apply to college, visit campuses, apply for financial aid, or depart for your chosen school, the amount of information you have to process and understand may seem overwhelming. The Internet, Facebook, and even Twitter accounts can be confusing for college-bound students because there’s so much information. Even worse, you don’t know […] 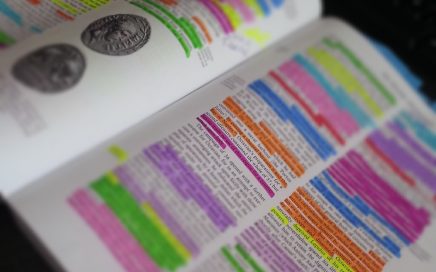 4 Well-Known Study Habits That Don’t Actually Work – #4 Will Surprise You!

Tales My Teacher Told Me: Study Habits That Don’t Actually Work From the time you enter first grade, your teachers and parents and just about every other adult you know are telling you how to study, thinking that you have study habits that don’t work. Your older brother has notebooks full of highlighted colors cluttering […] 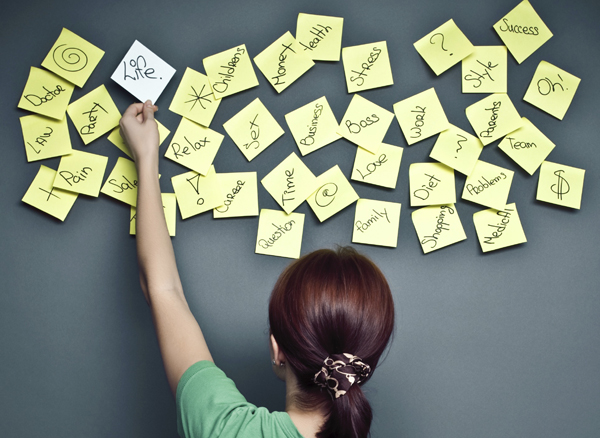 So your teacher just told you that for your final paper, you need to write eight pages on a course-related topic. Let’s say it’s a course on race and ethnic problems in the United States. That’s a really big topic, and as a result, too many ideas start to spill into your mind. You could […] 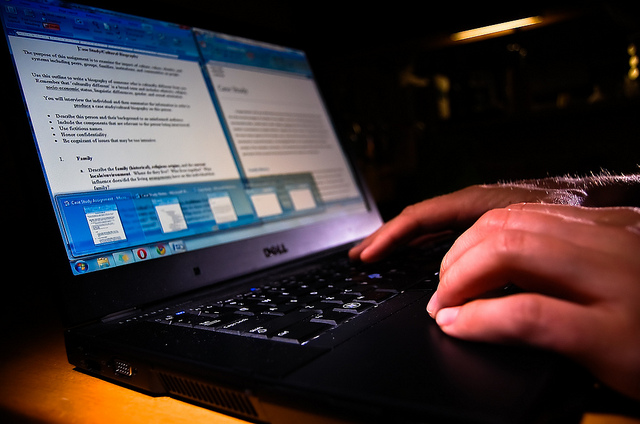 So you’re taking your first online college course! It may seem easier than an in-person class: no commute; you can eat while you study; you don’t have to get dressed; you can log in whenever from wherever and still get your work done. However, with that level of freedom there will also be some costs. […]

Too many students have been trained into stressing out about the minutiae of citation styles. They worry that a misplaced comma, or an underline instead of an italicized string of words, will bring their grade down or fail them on a paper. Fretting about MLA, Chicago or ASA style takes up more of their time than […]

What Kind of Paper Does Your Professor Want to See?

When students get an assignment for a “paper,” many times they don’t have a clue what kind of paper it is. Too many times, they assume it’s an essay, full of opinions, like just about every paper they’ve written in high school. They think a college paper is just another paper. But there are several […]

The ACE Method for Choosing a Paper Topic

One of the biggest problems students report with college writing assignments is choosing a paper topic. In college, you’re expected to pick your own topic, most of the time – but most college students have never had the training in how to do that. In high school, they were always provided with a topic and told […] 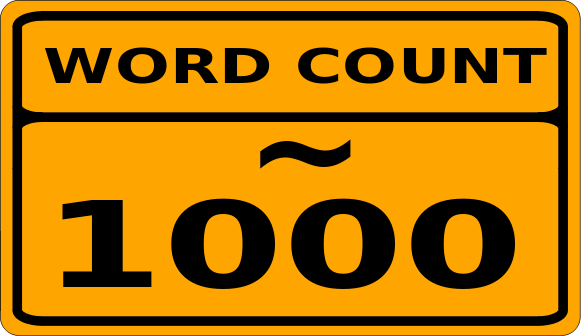 Many students see meeting the page count or word count as the goal of writing a paper. They have to churn out 1,000 words or 10 pages to meet some standard that isn’t made clear to them. As a result, they turn in badly written, hurriedly written, rapidly typed, non-proofread pages full of words. They […] 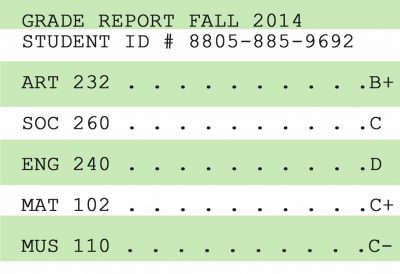 How to Get Good Grades

Too often, college students are stressing out about how to get good grades, instead of focusing on what they’re learning. This is a backwards method of trying to succeed, and it often sets students up for failure instead. For one thing, it sets up grades as a competition for scarce resources – “If I want […] 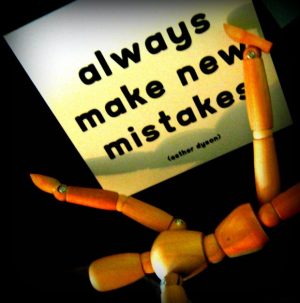 Why Making Mistakes Is Important

Too many undergraduate students are afraid of making mistakes. It’s not surprising. They’ve spent years in a system where memorization and spitting out information was more important than learning and understanding: the high-stakes standardized testing environment. In that environment, students learn that the person who makes the fewest mistakes gets the best scores, the most […]